How To Tell: A Man’s Watch Different From A Woman’s 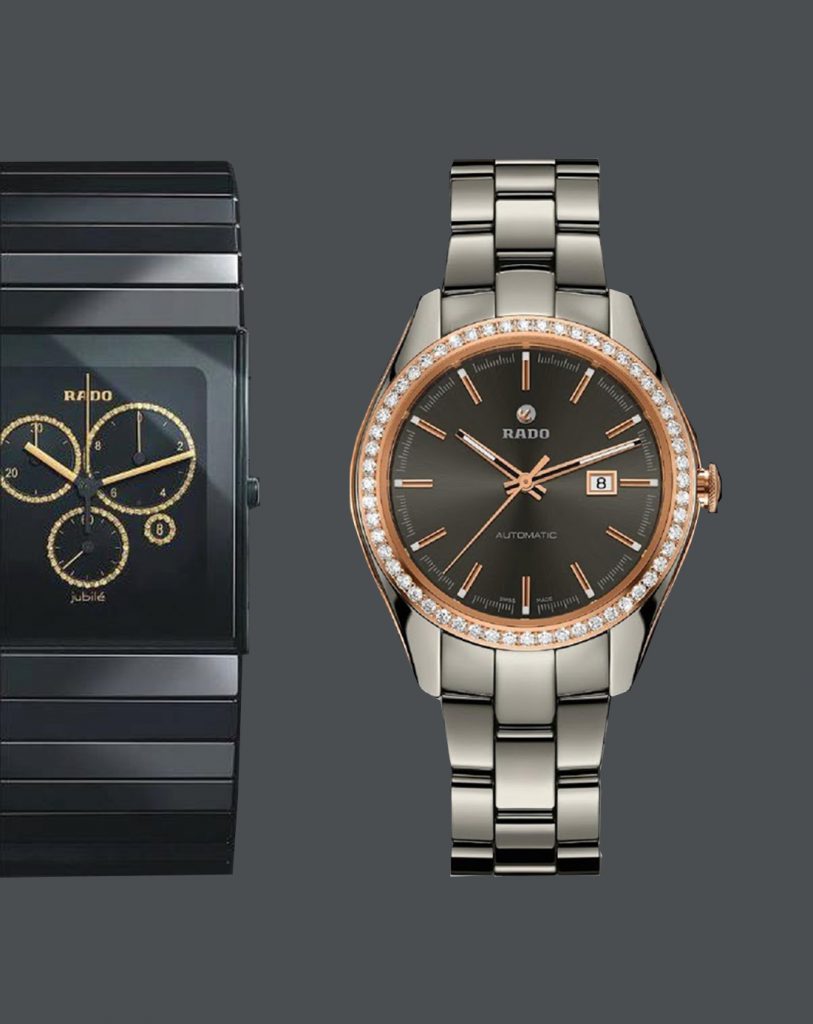 Gender neutral style is taking over and wrist watches are a brilliant and easy way to celebrate your personality regardless of gender. Tennis stars Agnieszka Radwanska and Andy Murray, both ambassadors of Rado watches are photographed wearing similar styles. 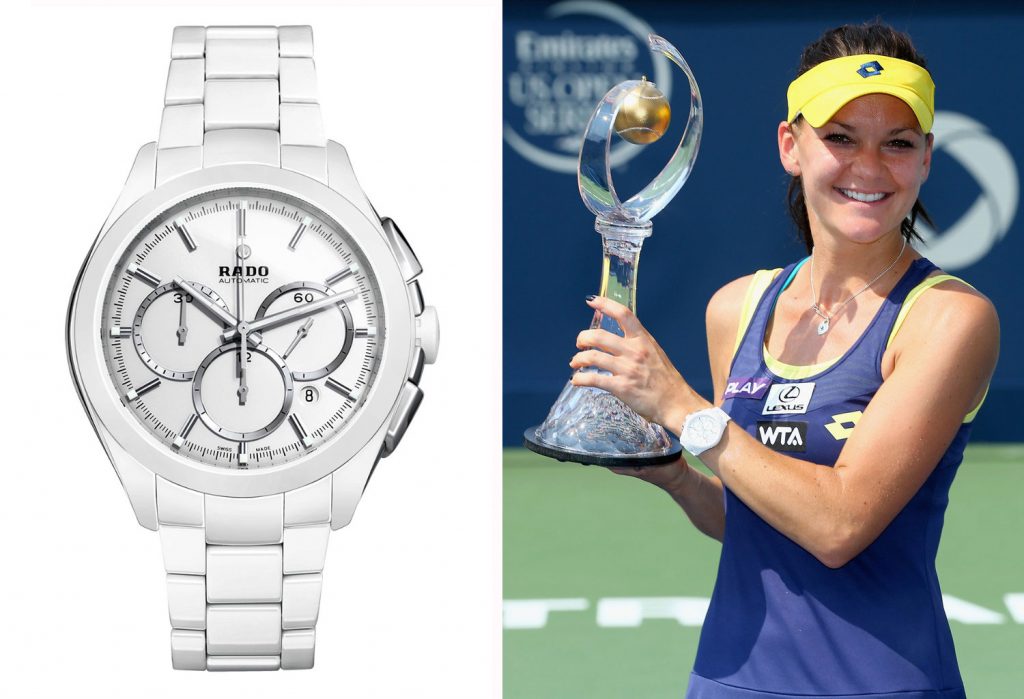 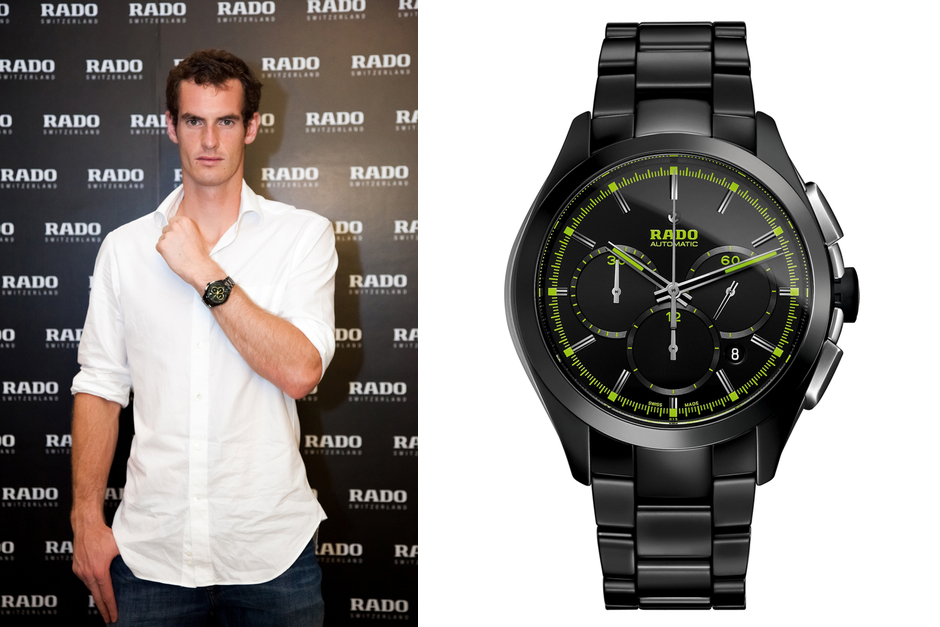 The first wrist watch was designed for women, at times when men were carrying pocket watches. First wrist watch was more of a bracelet like jewellery piece than a functional accessory. We’ve come a long way since then. Head to popular retailers like Ethos Watch Boutiques and you’ll find watches of today come with cutting edge technology, trendy designs and unbeatable craftsmanship. A wristwatch is now an item of personal sentiment – a reflection of your life’s choices, your priorities and who you are. A luxurious timepiece represents the refined sense of your personality. Oprah Winfrey’s wrist watch stands testimony to the changing times where women are no longer restricted to tiny dials or ornamental wrist watches. 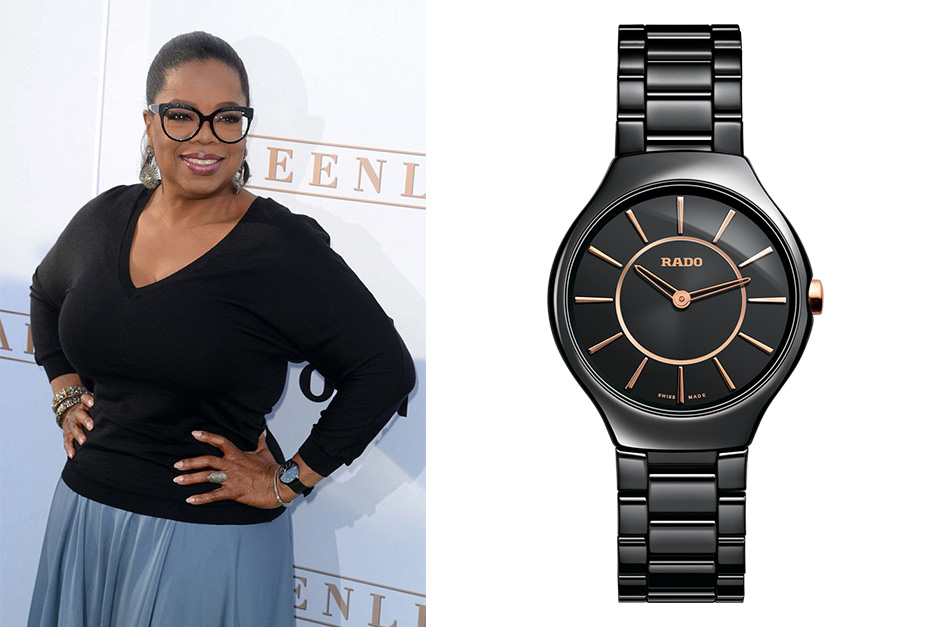 It is also noteworthy that both Oprah Winfrey and Andy Murray are wearing their watches on left wrist. Unlike what stereotypes tell you, gender is no factor to determine the hand you’re wearing the watch. The most practical approach is to wear your watch on the left wrist if you’re right handed and right wrist if you’re left handed. Not wearing the watch on the dominant hand minimises movement, thereby minimising long term damages. Rather than coming in two genders, wrist watches are heading towards a future where they probably come in sizes – small and large.

And finally, the watches in the image above belong to advertisements featuring Hritik Roshan & Lisa Ray. Did you guess that correctly? 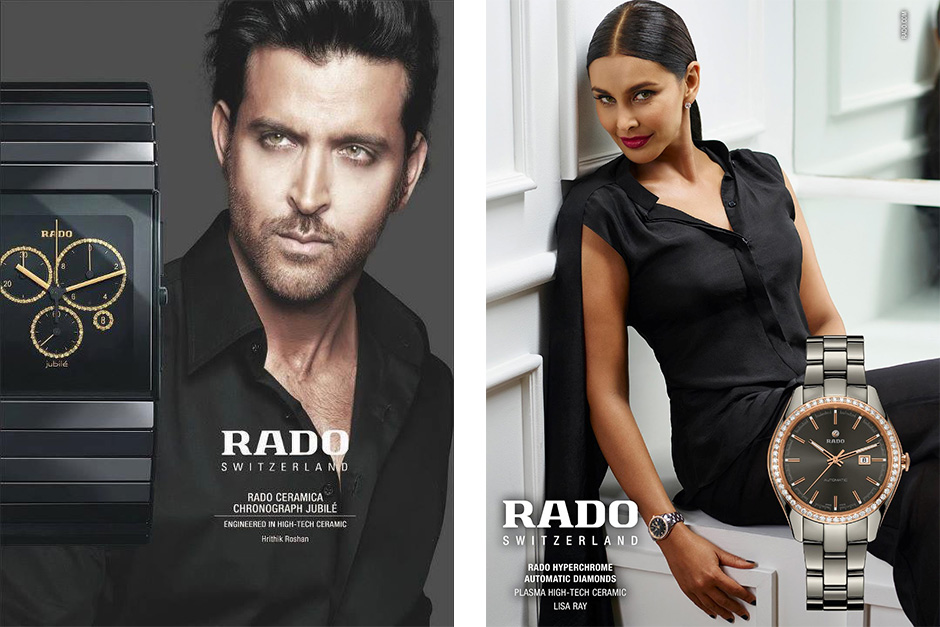 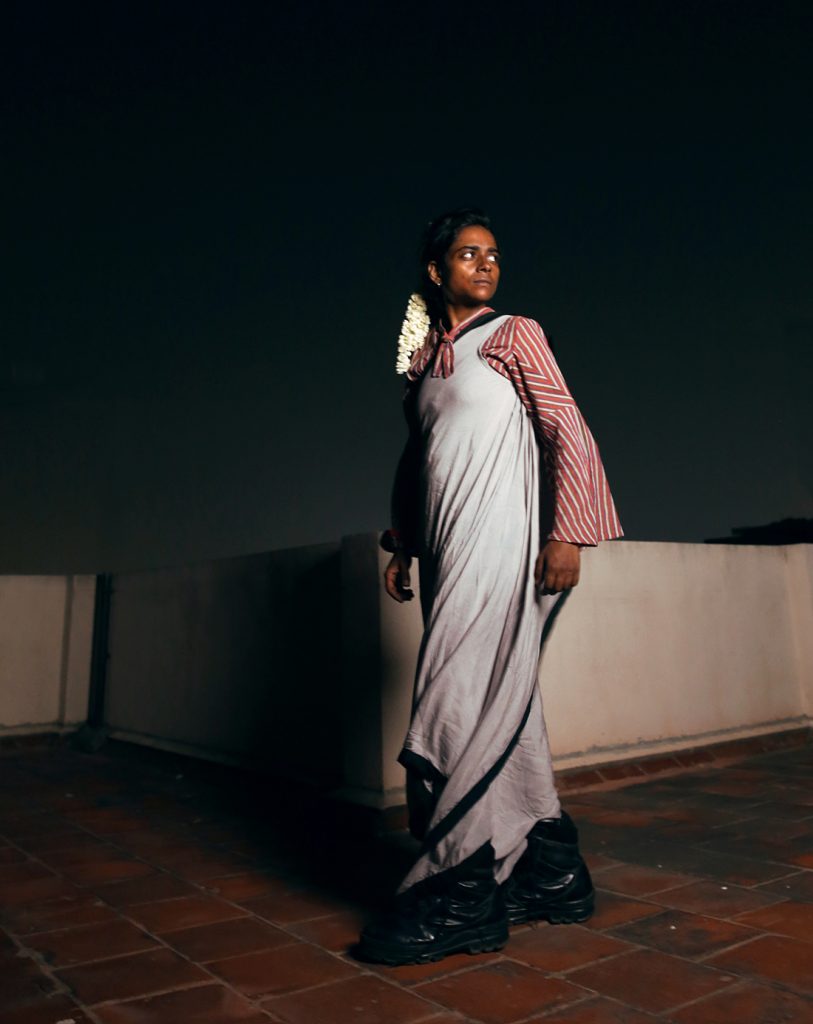 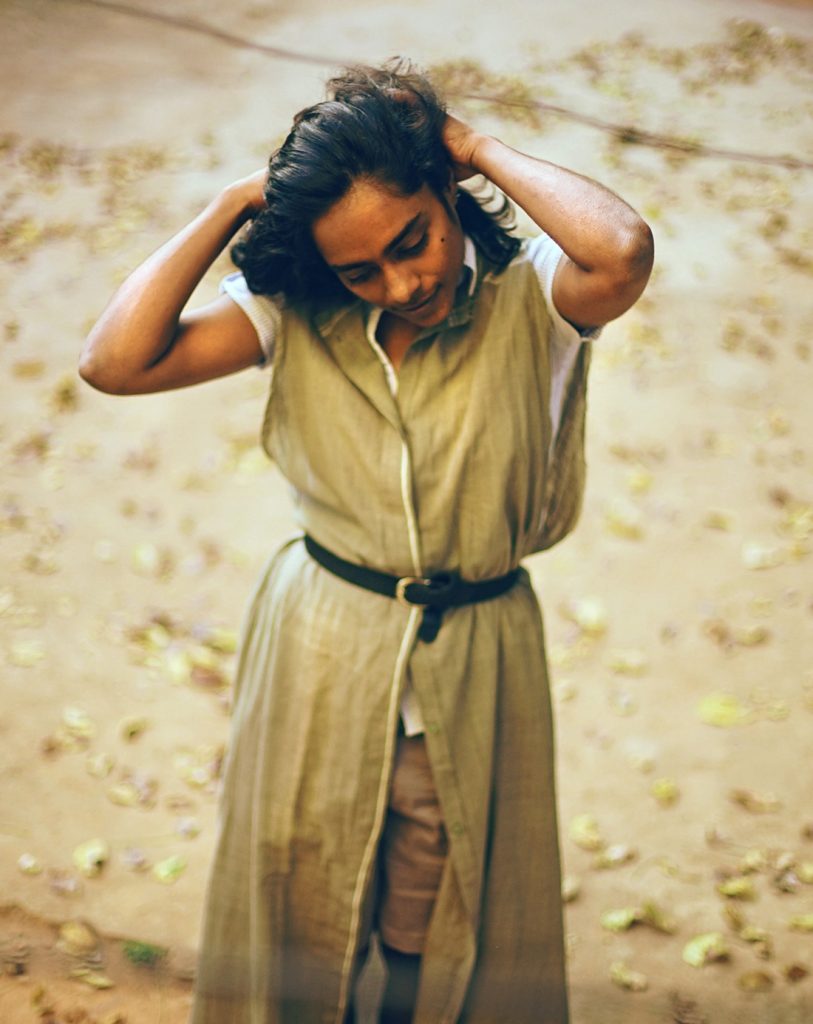