Today, cultures are greatly influenced by each other. Societal norms like hegemonic masculinity and emphasized femininity has made us believe that women and men are opposite of each other in many ways. The truth is that men and women are more alike than different. Let’s begin with understanding gender – masculinity vs femininity.

Masculinity is a culturally idealized gender notion referring to behaviour, appearance, role and other traits of a man. Masculinity norms stress on values such as courage, mastery, aggression, mechanical skills and toughness in body and mind.

Like masculinity, femininity again is a culturally idealized gender notion referring to behaviour, appearance, role and other traits of a woman. Femininity stresses on traits like gentleness, empathy, poise and sensitivity among others. 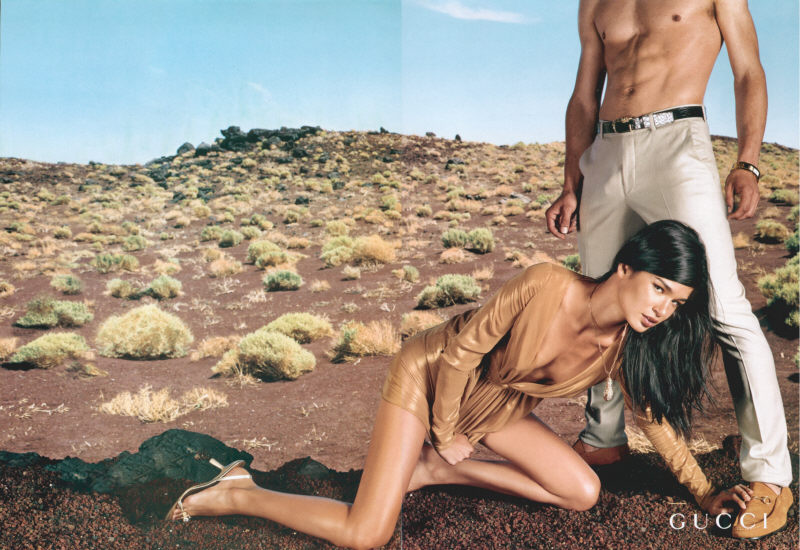 Emphasized femininity is the idea that women must conform to the needs and desires of men. It establishes the idea that the ultimate reason for a woman’s survival is to provide man with sexual validation, carry his babies and serve his household. Girls who’re raised with emphasized femininity ideas grow up to become submissive women and do not seek power in a relationship. They often find it unattractive for a man to treat them equal or seek their opinion in making decisions since the idea is planted deep in their head that it’s a man’s role to lead and woman’s to follow. 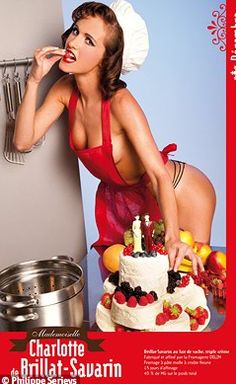 Hegemonic masculinity and emphasized femininity is naturalised in the form of the hero and heroines presented to you through books, advertisements, films and television. Young girls are exposed to ideas of emphasized femininity in fairy tales which tell them that their ultimate guide to living happily ever after is by finding the prince charming. While growing up, men are expected to play with toy soldiers while women are expected to play with doll house. Hegemonic masculinity norms can be traced to society’s pressure on women to be groomed and look desirable. This is opposite of what’s seen in most animals where male species work on their looks to attract females. Ideas of hegemonic masculinity and emphasized femininity have directly resulted in oppression of every genders for several centuries now. 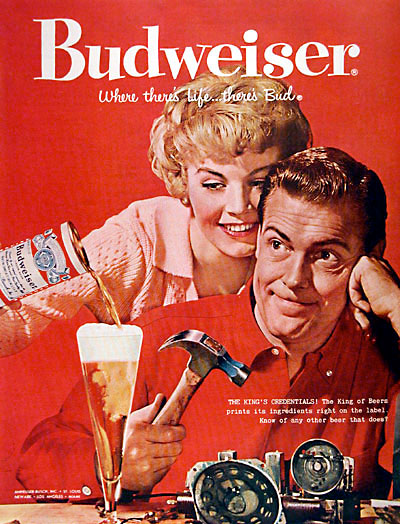 Propagation of hegemonic masculinity and emphasized femininity through advertisements. 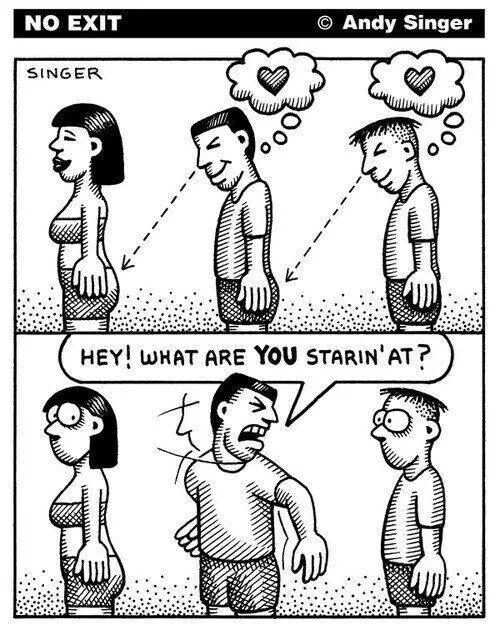 REJECTION OF MASCULINITY AND FEMININITY

Courage, aggression, toughness, sensitivity, gentleness and empathy are traits which any human being can possess regardless of gender.

WOMEN EMPOWERMENT: Since 20th century, fight for gender equality has directly challenged the status quo of hegemonic masculinity and emphasized femininity. The much deserved freedom and elevation of social status of women has been instrumental in dismantling masculinity and femininity norms.

METROSEXUAL MAN: The metro sexual man defies the traditional masculine norms by not shying away from what’s perceived as feminine – be it fashion choices like skinny jeans, grooming habits like waxing or taking significant role in household activities and parenting. He’s isn’t threatened to see his wife earn as much as he does. Abandonment of ideas of what’s masculine and feminine among Metrosexual men has played a crucial role in opposing hegemonic masculinity.

LGBTQ RIGHTS: Looking beyond gender binary, acknowledging a third gender and increased LGBT activism has directly questioned the sexual roles as perceived by hegemonic masculinity. Several men from homosexual community have challenged the rigidity of hegemonic masculinity by acknowledging their own “effeminacy” to make a point that men need not always align with what conventional masculinity norms demand. Similarly many lesbian women openly flaunt authoritative persona to defy the conventional emphasized femininity.