It was undoubtedly one of the most thrilling and overwhelming experience when I had a one-on-one conversation with  Scott Schuman of The Sartorialist for a news report for India’s national newspaper “The Hindu”. Read the article below where Scott Schuman talks about his latest project with Luxottica Group, launch of his third book, his recent travel to India & tid-bit of advice for bloggers.

The Sartorialist has been around for 10 years now. Scott Schuman, the man behind the blog, talks about what makes it tick.

It wasn’t until 2005 that street style went mainstream, following the tremendous success of Scott Schuman’s fashion blog, The Sartorialist. Ten years after its launch, Schuman today needs no introduction to anyone with even a marginal interest in fashion, and an Internet connection. Over the decade, we have seen Schuman celebrate personal styles found in one’s own backyard. Just as fashion has had to constantly evolve in the digital age, so too has Schuman, who has collaborated with several top fashion labels, expanded dialogue with readers through social media, and now, is awaiting the launch of his third book, The Sartorialist: X. 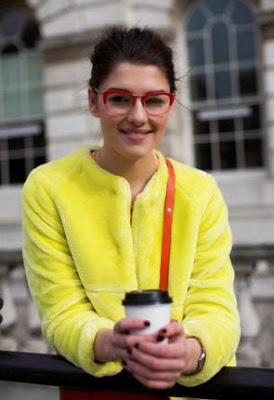 In his latest digital project titled ‘The Faces by The Sartorialist’, Schuman teams up with premium eyewear brand Luxottica to capture people’s unique style, specifically with regard to their choice of eyewear in an everyday context. “I consider myself lucky whenever I do projects like these with big companies, since they give me a lot of freedom to create the project the way I want it,” beams the 47-year-old.

Schuman’s full-length shots that are natural and spontaneous took fashion out of its rarefied profile and made it accessible to a mammoth following, and that made way for the kind of following that he enjoys. However, his latest venture focuses on portraits featuring people who wear eyewear with an unusual flair. “The process isn’t really any different from my traditional way of shooting. I still keep finding the people that I think are interesting. The only difference is that I am now more focused on finding people wearing interesting eyewear. Focus on style is more than just the clothes; it’s also hairstyle, make-up, eyewear and accessories,” he adds.

Speaking of his own love for eyewear, Schuman adds, “I own as many as six to seven pairs of glasses and eyewear has become a medium to express my mood. Luxottica makes glasses with many different brands. I own a great pair of Burberry glasses with a heavier frame, a pair of Armani glasses with a thin wire frame and a Ray-Ban for a preppy feel. This project has actually opened my eyes to the fun in playing with different eyewear styles. I’ve noticed that people have become much bolder in their choice of eyewear as a fashion accessory, and it’s treated the way they treat their handbags or shoes.”

Scott Schuman is having a remarkable time, as he’s also anticipating the launch of his third book on street style later this year. “This book is more international as compared to the previous volumes. It still has fashion capitals like Milan, New York and London, but it also has plenty of additional cities with diverse cultures, which you often don’t think of as fashion capitals, but still have important styles that are unique in their own ways. The book has street styles from Peru, South Africa, Morocco, Bangkok, Bhutan and a lot more from India. It offers a great cultural diversity and I am very proud that it’s a lot more than just Europe and America,” Schuman explains. 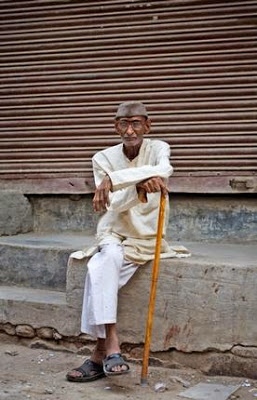 A large section of images from Schuman’s third book, after The Sartorialist and The Sarorialist: Closer will be coming from India, as the fashion blogger and photographer toured the sub-continent last year to capture street styles in Delhi, Mumbai, Varanasi and Jaipur. “It was one of the best trips I’ve taken in a long time. I saw a lot of people who were probably not very interested in fashion but had impressive personal style. The street styles in India are unique and I expected them to be different from that of Europe or America, but what I was shocked by was that the similarities were more than what I expected,” says the New York-based blogger.

For followers of street style, his opinion matters. “It’s great that people think that I have an important voice in street style. I love communicating with images, and the way we communicate has changed with the evolution of social networking platforms, and it’s significant that I adapt to the changes to continue doing what I do. I am shooting a lot more with my phone and sharing it on Instagram. My photos have moved so many people. They not only look at the pictures, but also pick up a camera and capture styles that they see around them.”

However, Schuman has a word of caution: “A lot of bloggers don’t know the basics of fashion. I suggest they take more time. A lot of them could know more. Take your time and have a real point of view on fashion,” he adds. 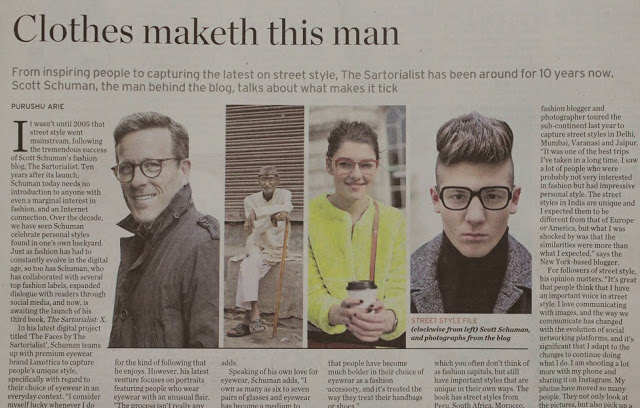 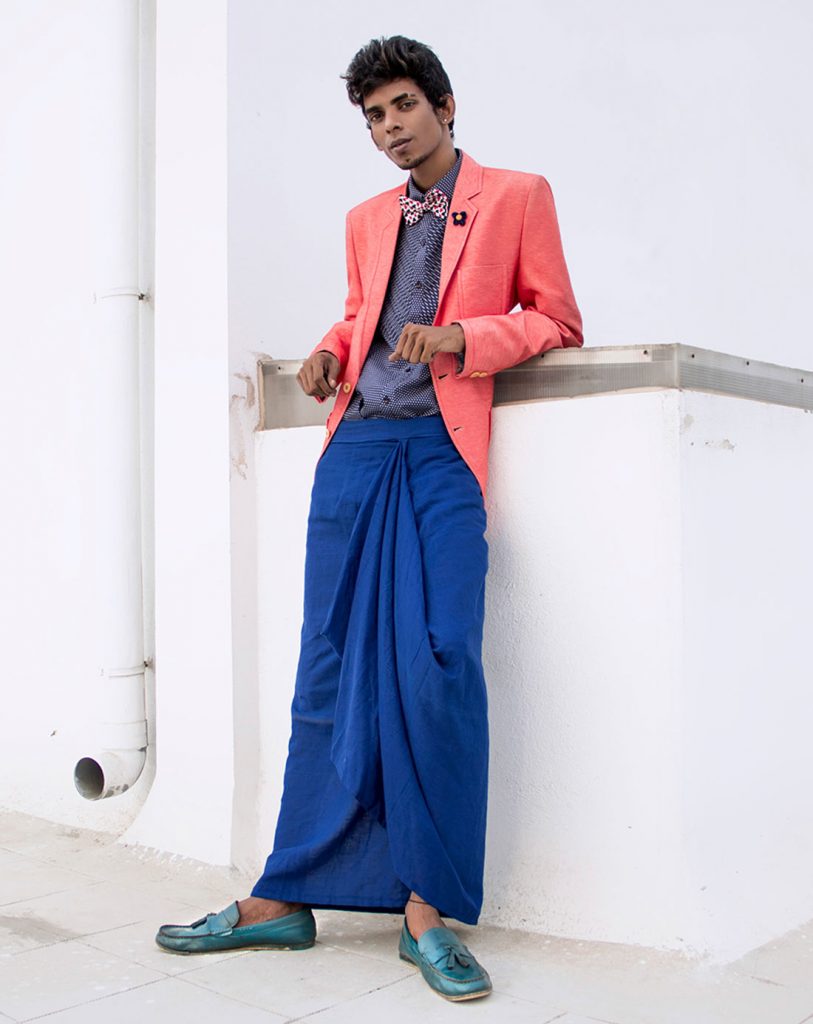 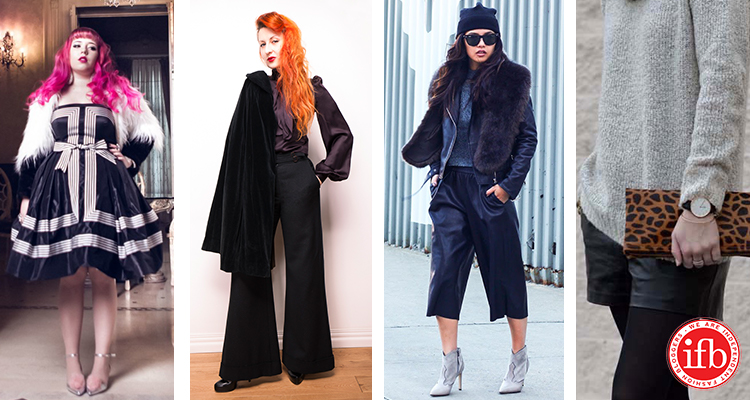