Fashion brands have often made headlines about how their models look shockingly thin or way too young. For a change, Indian heritage brand Shades of India decided to shoot their lookbook featuring real life women achievers who belong to diverse career backgrounds, age groups and body types. The lookbook which stars an artist, documentary filmmaker, media person, art curator and social worker  not only celebrates diversity but also equates beauty with brains. May be this has to do with the rising wave of feminism, partly combined with fashion industry’s attitude in becoming increasingly inclusive of women who represent different sects of society. In a way, these models also reflect the intellectual clothing which relies on subtle and smart details. 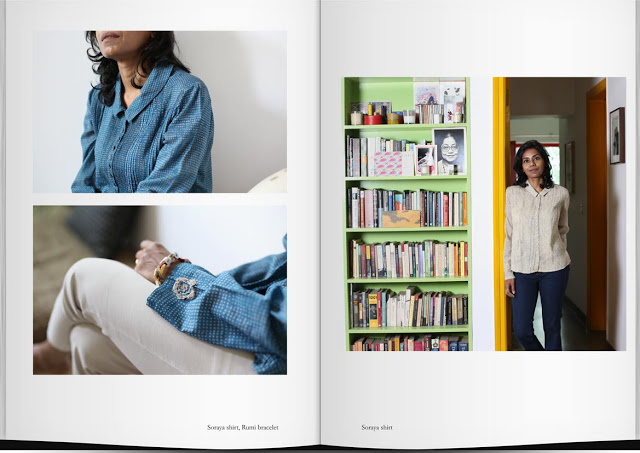 Trained at Shantiniketan, Rabindranath Tagore’s art school in West Bengal, Anjum Singh’s paintings are a manifestation of her fascination with bright reds, oranges, yellows and pinks that are seen to dominate her canvasses, with an occasional stroke of gold or brown. 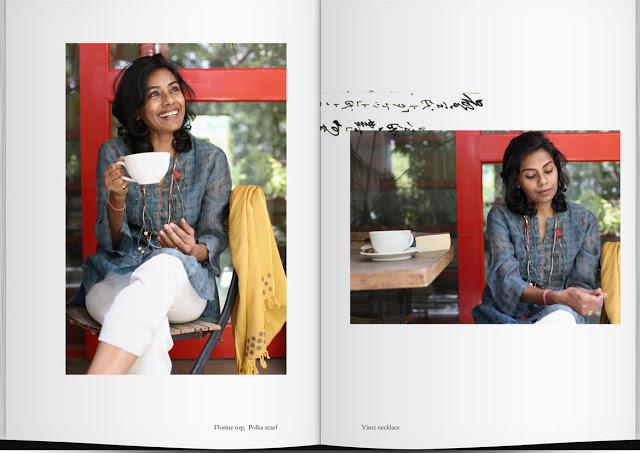 She works primarily with oil on canvas. Catalogues of her work aptly present her paintings in relationship to poetry as opposed to an explanatory text. 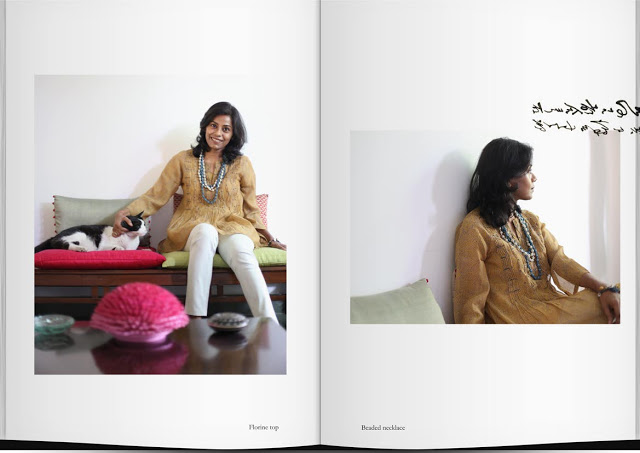 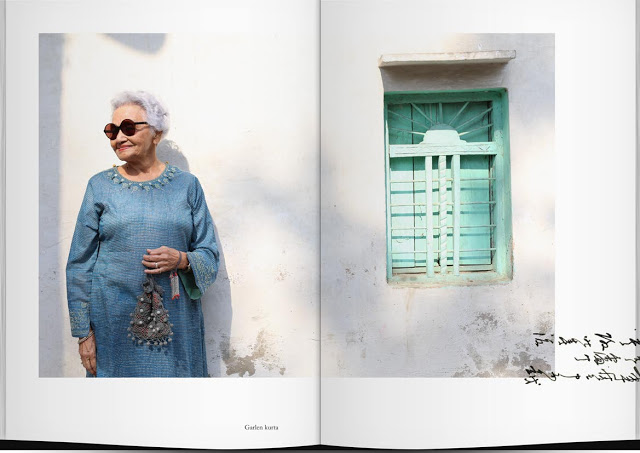 Twenty-five years ago, the world of street children within the harsh, raw, underbelly of Delhi was discovered. There was much missing from the lives of these children – food, security, health, education and love. They needed and had a right to – a secure space to sleep, to lay, and to dream. This realisation paved the way for creation for Salaam Baalak Trust. 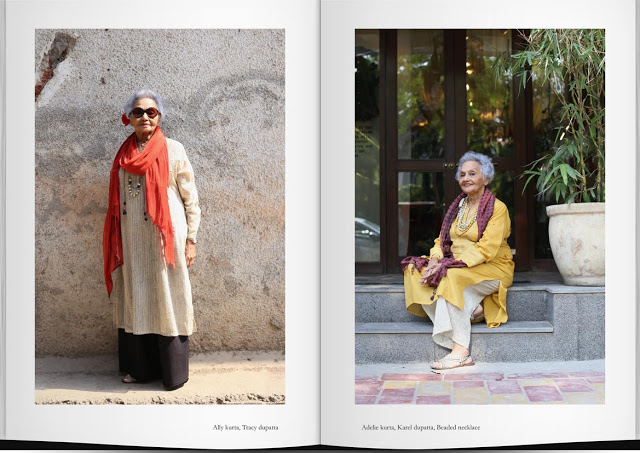 The founding members of the trust realised that while most of these children were forced into these circumstances, many of them had chosen this life what set them apart, was their chutzpah, their spirit. 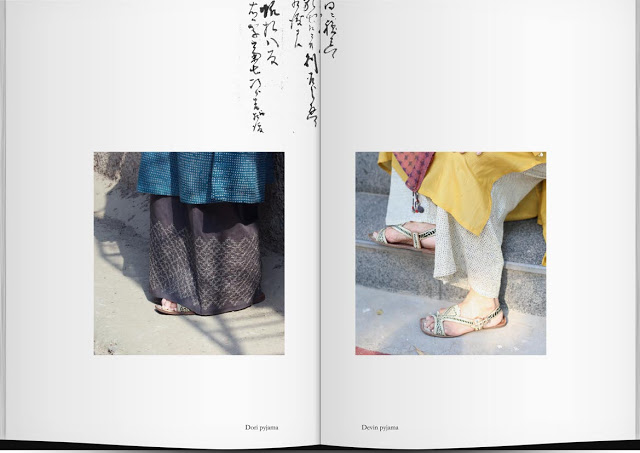 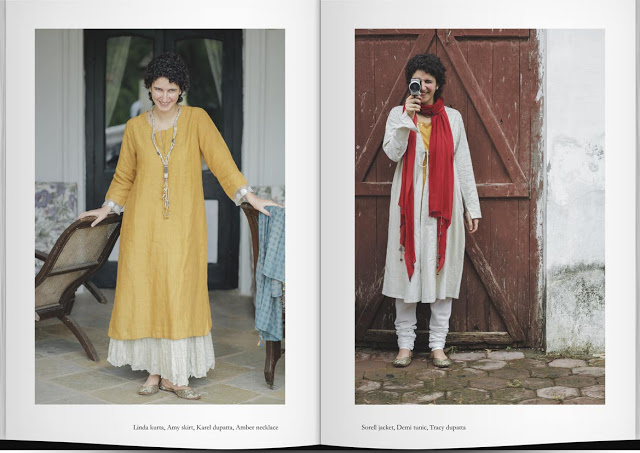 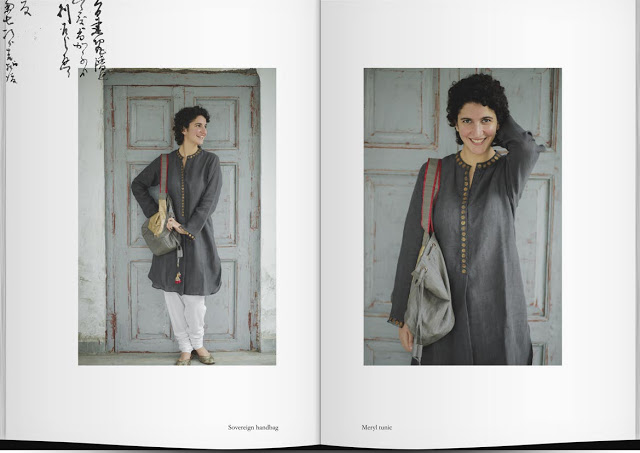 She has spent the last few years enraptured by photography and alternative photographic process. 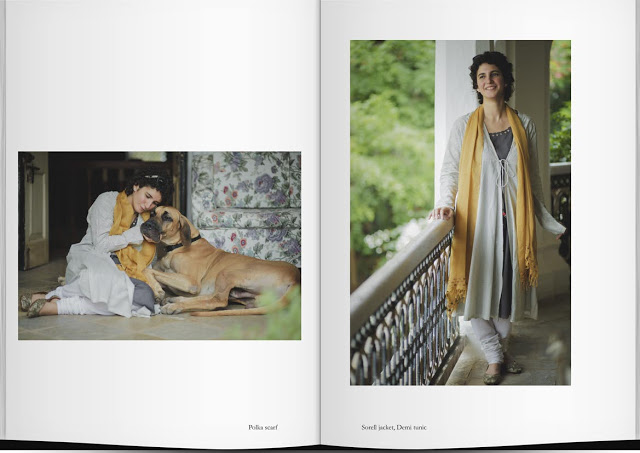 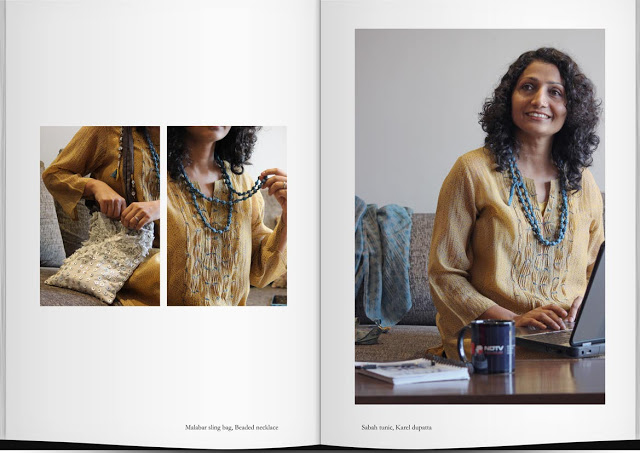 Devna has been with NDTV for the last 17 years and is currently Head of Operations and Programming with NDTV India. 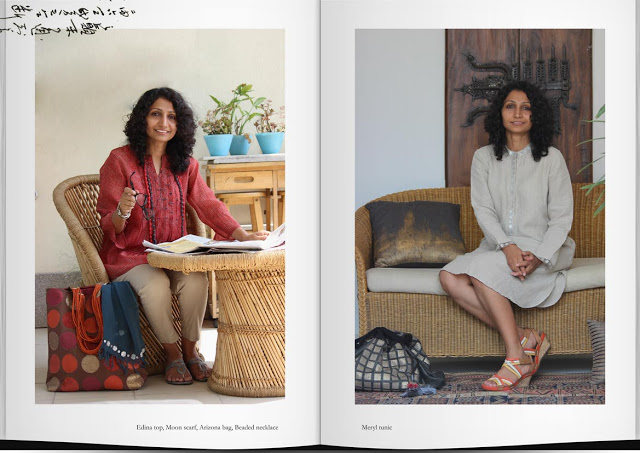 Having been a part of the channel ever since its inception in 2003, Devna, is responsible for day-to-day operations, monitoring and evaluating the quality with focus on overall growth of the channel. 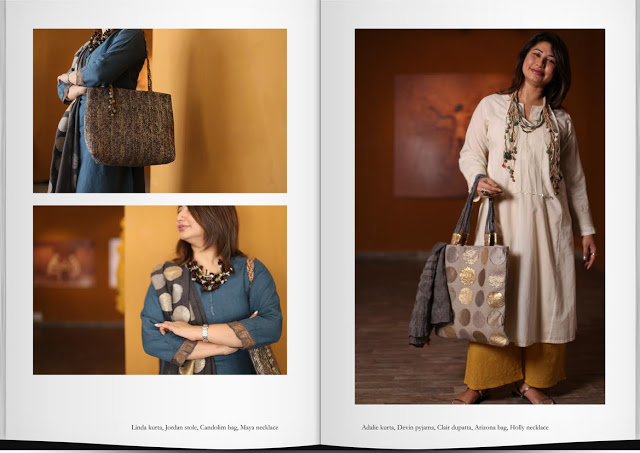 One of the very few gallery owners with an academic background in Visual Arts, Bhavna has done BFA from Government College of Arts, Chandigarh and a MFA in Art History from M.S. University, Baroda. 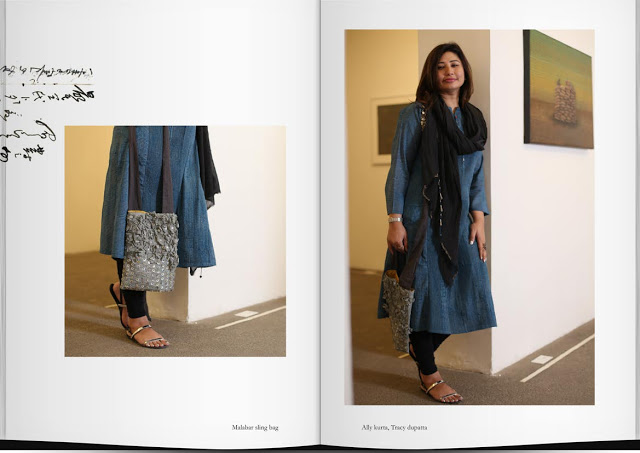 LATTITUDE 28 is a venture under the direction of Bhavna Kakar, who specializes in pre-modern art history with nearly a decade’s experience as a curator, writer, and art consultant. 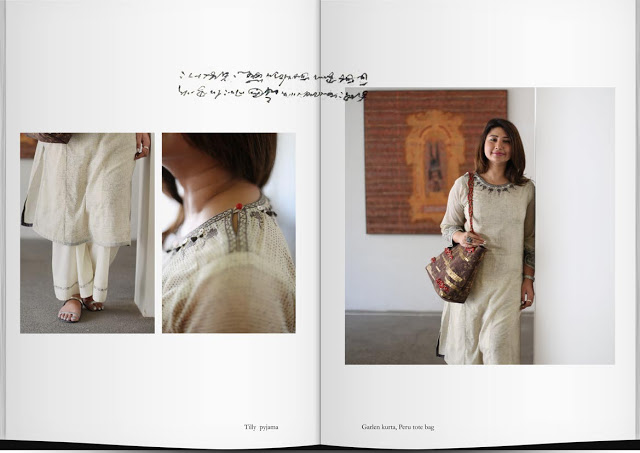 Bhavna is also the editor/publisher of TAKE on art, India’s premiere magazine on contemporary art. The brand aims at cultivating a space that introduces collectors to emerging talent who then probe the creative and material boundaries of their art practices.

These women don’t fit the conventional supermodel mould but are an inspiration in real life. After all the purpose of look books and ad campaign is to make the consumer think, “Oh! That’s what I want to look like. That’s who I want to be.” Shades of India got this one bang on!
Follow Shades of India on Facebook & Instagram.