The omnipresent white rectangular traditional costume of South Indian men – the veshti is nowhere to be found in our fast paced urban lifestyle in Chennai, but was discernible everywhere this Pongal as the gigantic cut-outs and newspaper ads of Veeram and Jilla featured Ajith and Vijay looking suave in pristine veshti. The stars acknowledged the folklore by providing the costume with much needed facelift and bringing it back into mainstream. 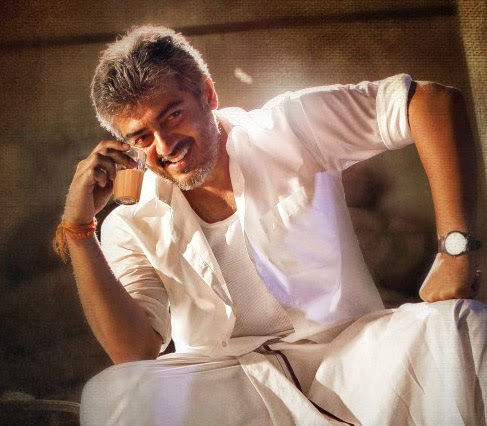 Being an ardent fan of Ajith, I was motivated to wear the five-yard multipurpose garment which can also be worn as a knee-baring, airy, kilt-like skirt knotted at the waist. While a traditional veshti comes in spotless white with or without borders, few coloured variation exists depending upon the occasion. It is generally knotted or pleated, sometimes assisted by a belt to safeguard you from wardrobe malfunctions. While the traditional veshti is rapidly being replaced by trousers, most politicians in Tamil Nadu still prefer it (like the Khadi clad politicians in Delhi) to establish populist connect. But then how many of us are going to wear a veshti simply because politicians like P Chidambaram or M Karunanidhi have donned it?

VESHTI IN KOLLYWOOD – THE REVIVAL

One can safely credit Kollywod stars for single-handedly kicking up the veshti’s popularity notch over the times. From Thalaivar Rajinikanth’s dignified village chieftain character in Yejaman to Thala Ajith’s macho look in Veeram, the veshti has consistently made periodic comebacks on the silver screen – where the costume never went out of style. 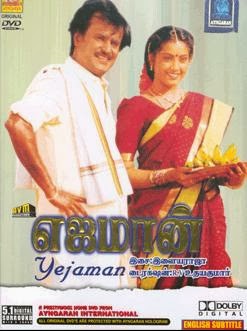 It was Superstar Rajinikanth who revived the veshti from its hibernation period with the release of his blockbuster hit Yejaman. This was followed by Malayalam superstar Mammooty’s don act in Mani Ratnam’s cult classic Thalapathy which to this day remains one of my all time favourite film ever made. The legendary actor showed how veshti can add solemnity and character to your personality. Vijayakanth’s Chinna Gounder will be remembered for his veshti-clad panchayat head role along with Senthil-Goundamani’s nerve-tickling comedy. 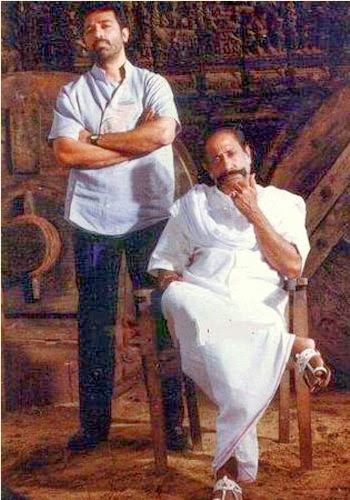 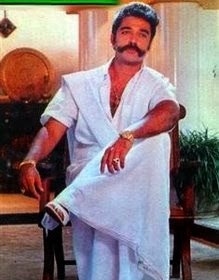 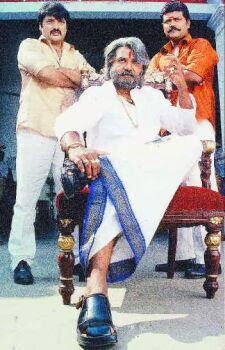 Sarath Kumar wearing Veshti. Credits – The Hindu
1990s also witnessed Late Sivaji Ganesan and Kamal Haasan sport the veshti-satti attire for the 1992 classic Thevar Magan which was also the Indian entry for the Best Foreign Language Film at the 65th Academy Awards. Sarath Kumar revitalized the veshti culture in trendsetting cult Nattamai and Suryavamsam – both the films were later remade in Hindi as Bulandi and Sooryavansham respectively.

21st century witnessed stereotypes being challenged as one no longer had to be a ‘periya thalai’ or ‘donn-u’ (as Deepika Padukone states in Chennai Express) to wear veshti. The unstitched piece of cloth now adorned the urban young man like that of Vijay in Azhagiya Tamil Magan, Surya in Singam 2, and Aarya in Oru Kal Oru Kannadi. 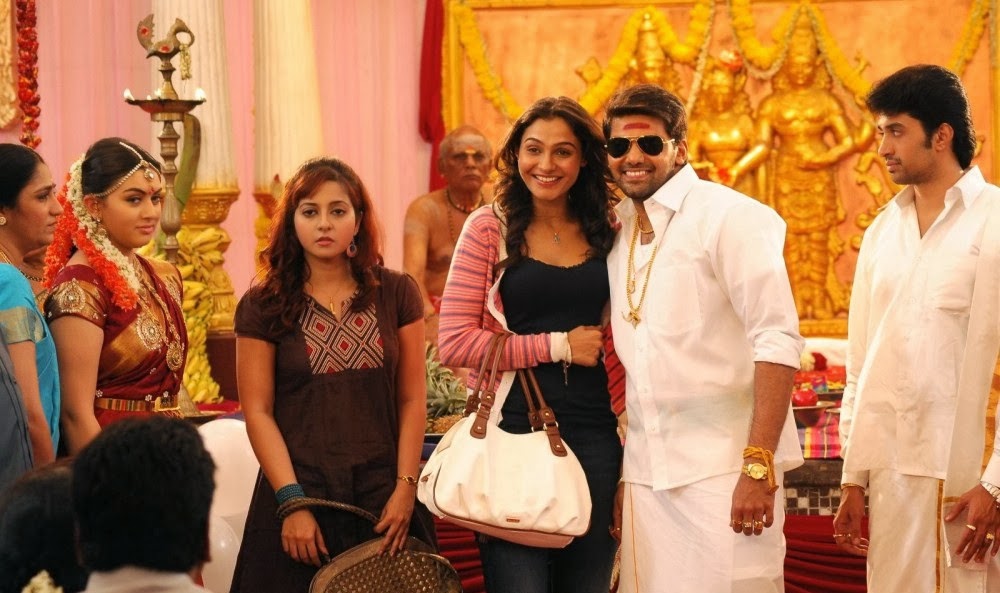 Several celebrities like Dhanush and even Big B frequented the veshti in public events complimenting the comfort and luxury the garment had to offer. Credits – Bollywoodlife & Indiaglitz 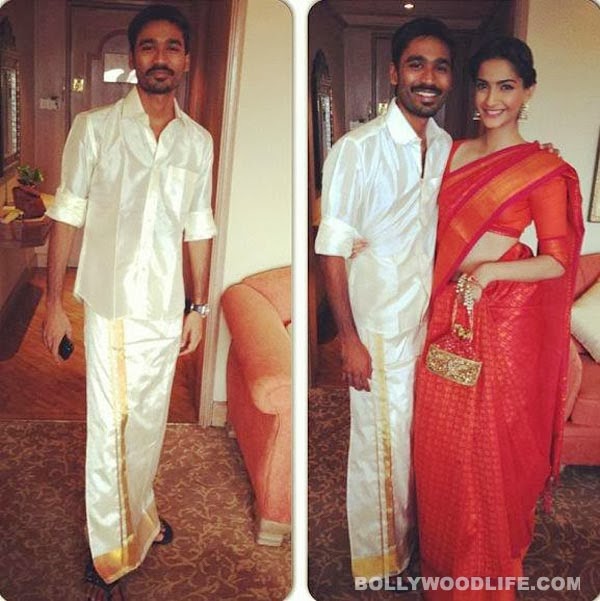 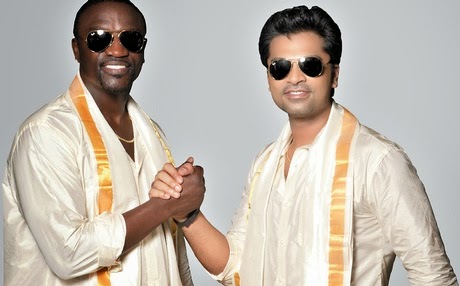 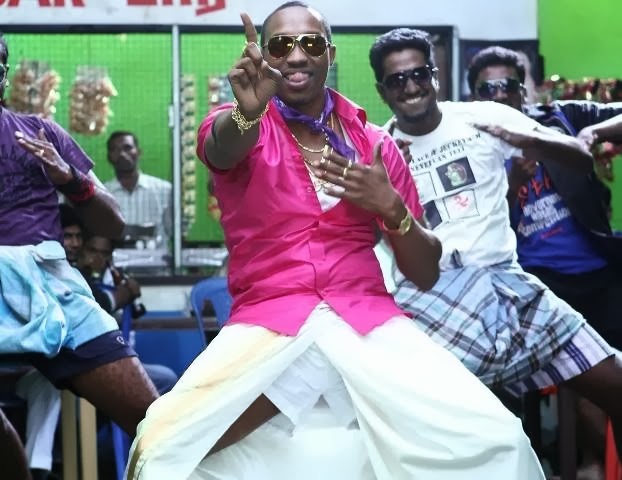 Close to the 21st century, the veshti has now acquired international appeal. Five time Grammy nominee Akon was so fascinated with the traditional costume that he insisted on wearing the veshti-sattai with angavastram for a recent collaboration with STR in Chennai. West Indian cricketer Dwayne Bravo wasn’t left behind when he donned the veshti to shoot for a dance number in his Kollywood debut!

Now isn’t all that inspiration enough to wear your veshti again?